Engine No.1 LLC is a new investment company in San Francisco that launched in July 2020. The company’s founder Chris James aims at convincing companies to focus on clean energy, which is more economical and sustainable. The San Francisco investment company, Energy No.1, is interested in Exxon Mobil Corp. This energy firm led by Chris James has recorded low performance in the previous years due to the high operation costs. The California State Teachers Retirement System pension fund offers support to Chris James in his efforts to salvage the U.S energy firm, whose current value is $176 billion. 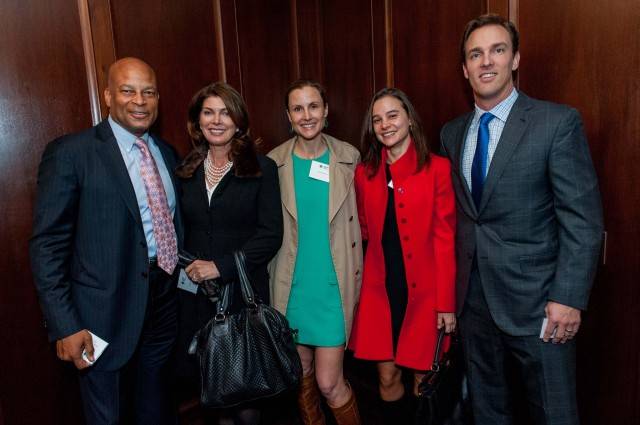 Some of the steps towards saving Exxon include additional directors with relevant knowledge in the energy industry, reduced operating costs, and a clear transition plan to renewable energy. Exxon Mobil Corp was constantly at loggerheads with activists due to greenhouse gas emissions. Chris James and Charles Penner both run the San Francisco investment company. The two are known for their investment in various technology companies. Chris James worked for Andor Capital Management as Chief Investment Officer and Co-founder before leaving to start his investment firm.

The San Francisco company and California’s State Teachers Retirement System have invested stock worth $40 million and $300 million consecutively in Exxon Mobil Corp. Chris James depends on the significant shareholders of Exxon, which include Black Rock, Vanguard Group, and State Street, for his success. Luckily, some of these shareholders have already mounted pressure on Exxon to take action on greenhouse gas emissions. Despite the difficulties faced by Exxon, the San Francisco investment company is not going to quit its campaigns for clean and sustainable energy. Chris James is pushing for a business plan that appeals to people who invest in socially and environmentally aware companies.